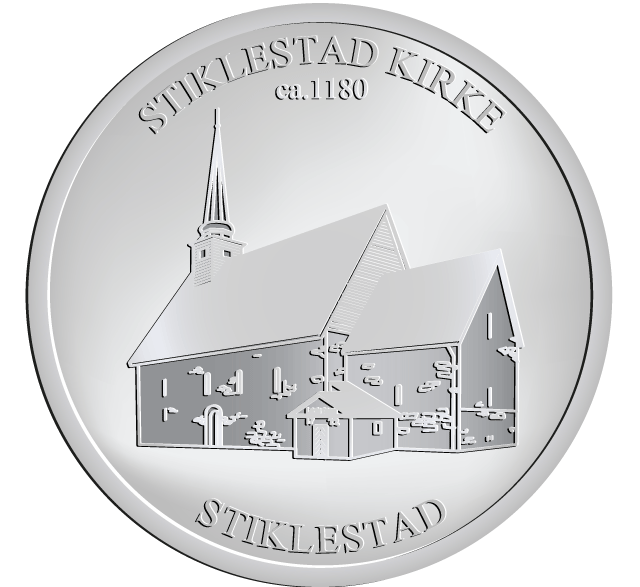 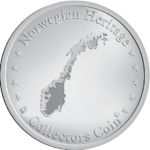 Stiklestad was the place where the most famous battle in the history of Norway took place: the battle of Stiklestad, representing the introduction of Christianity in Norway. Here, Olav Haraldsson met the Trønder army in the year 1030 when trying to christen the people of Norway. The Trønder army proved too strong. Olav failed and was killed in the battle. However, his death became a strong symbol to the people and contributed to the christening and consolidation of Norway into one kingdom. According to tradition, Stiklestad Church was erected on top of the stone against which he died. The stone is supposedly still inside the altar of the church. There was probably a wooden church at Stiklestad before the stone one was erected sometime in the middle of the twelfth century. The church has been restored several times, most extensively in connection with the 900 years anniversary of the battle in 1930.