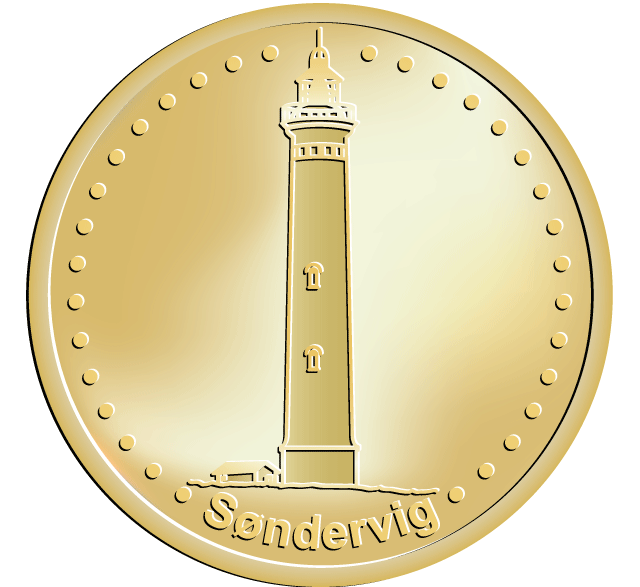 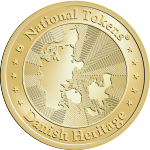 Sondervig has been known and loved as a seaside town and tourist destination since the 19th century, when increasing numbers of people frequented the wreck master homes that had previously earned money from the right to beached wreckage and as short-term boarding houses for stranded seamen.
Sondervig’s history is full of odd and interesting details and people. These include the wonder and amusement of the locals upon observing the city folks’ experiments with swimming in the waves of the North Sea, the artists that frequented Hotel Klitten in its heyday, and the bunkers that lie strewn on the beach as a visible reminder of the role that the North Sea played in the German defence during World War II.