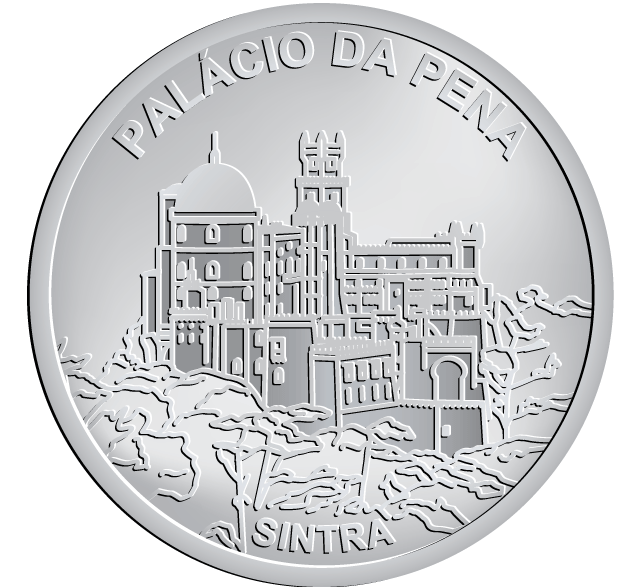 The Palace of Pena stands atop a rocky peak, which is the second highest point in the Sintra hills (the only place higher than the palace itself is the Cruz Alta, 528 metres above sea level). The palace is situated in the eastern part of the Park of Pena, which one has to pass through to reach the steep ramp built by the Baron of Eschwege that provides access to the castle-like building. The palace itself is composed of two wings: the former Manueline monastery of the Order of St. Jerome and the wing built in the 19th century by King Ferdinand II. These wings are ringed by a third architectural structure that is a fantasised version of an imaginary castle, whose walls one can walk around and which comprises battlements, watchtowers, an entrance tunnel and even a drawbridge.