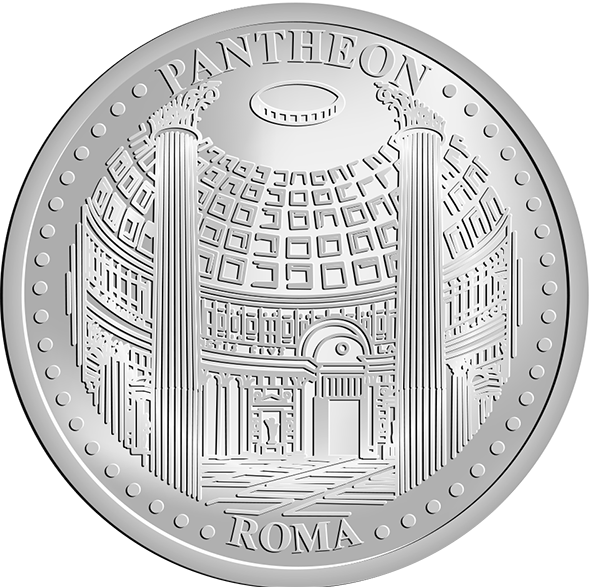 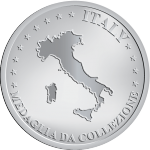 The building is circular with a portico of large granite Corinthian columns (eight in the first rank and two groups of four behind) under a pediment. A rectangular vestibule links the porch to the rotunda, which is under a coffered concrete dome, with a central opening (oculus) to the sky. Almost two thousand years after it was built, the Pantheon’s dome is still the world’s largest unreinforced concrete dome. The height to the oculus and the diameter of the interior circle are the same, 43.3 metres (142 ft).