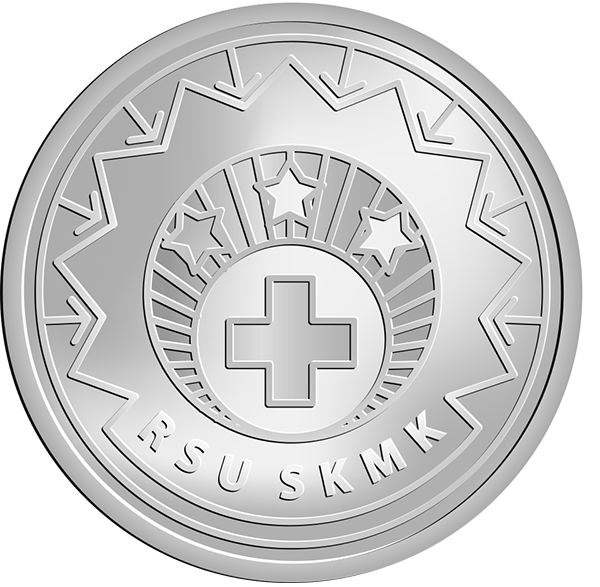 In the autumn of 1920, following the initiative of the head Latvian Red Cross Jânis Jankovskis the first Latvian Merciful Nursing School – was founded now Red Cross Medical College of Rîga Stradiòð University. The school was established as a sample of Florence Nightingale Schools, and surgeon, the head director of Latvian Red Cross Hospital Aleksandrs Neibergs became its first director. The first 24 students started education in the Merciful Nursing School in early 1921. The school had both lectures and practical work in the hospital, a uniform clothing, educational norms and rules of good behavior were introduced. There in the school she – lecturers and she – instructors – nurses worked who were graduates of the highest qualification courses and head studied in London, Vienna and in Denmark. We are particularly proud of the four nurses: Marta Celmiòa, Elza Grîvâne, Elza Nulle – Siecenieks and Justîne Kuðíe, who within the period of time from 1920 – 1940 received the world’s highest nursing award – the Order of Florence Nightingale.