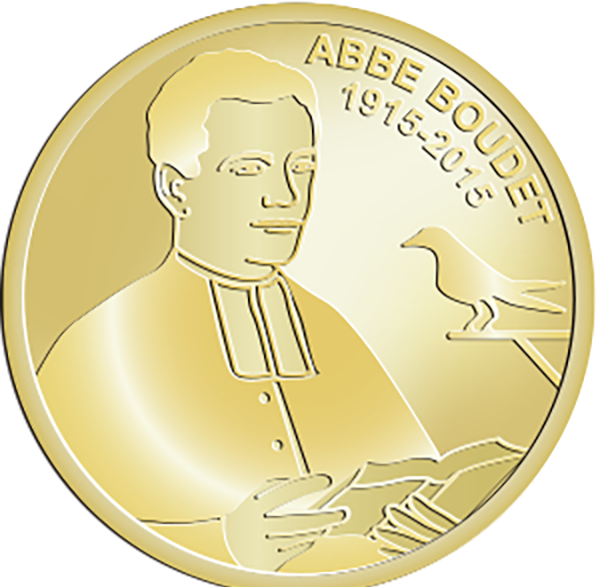 L’abbé Jean-Jacques-Henri Boudet (16 November 1837 – 30 March 1915), is best known for being the French Catholic parish priest of Rennes-les-Bains between 1872 – 1914 and for being the author of the book La Vraie langue celtique et le cromleck de Rennes-les-Bains, first published in 1886 (since 1967, when he became associated with the alleged mystery of Rennes-le-Château.