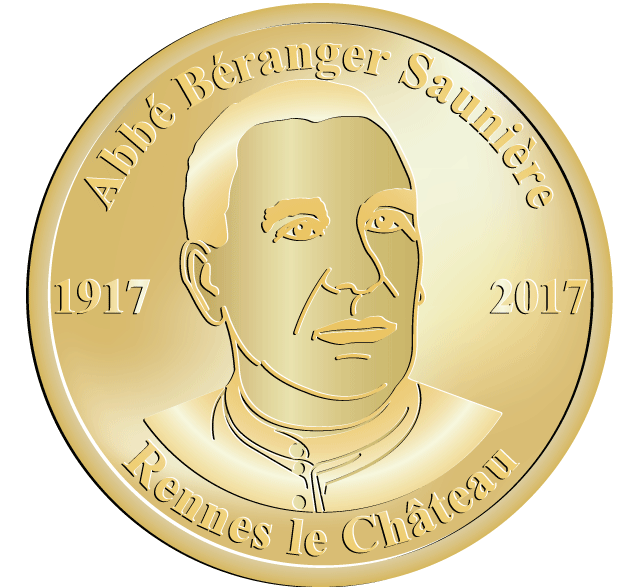 François-Bérenger Saunière (11 April 1852 – 22 January 1917) was a Roman Catholic priest in the French village of Rennes-le-Château, in the Aude region; officially from 1885 until he was transferred to another village in 1909 by his bishop, a nomination he declined; he subsequently resigned. From 1909 until his death in 1917 he was a non-stipendiary Free Priest, and who from 1910 celebrated Mass at an altar constructed in a special conservatory by his Villa Bethania. Saunière’s refusal to leave Rennes-le-Château to continue his priesthood in another parish incurred permanent suspension. The epitaph on Saunière’s original 1917 gravestone read “priest of Rennes-le-Château 1885-1917”.