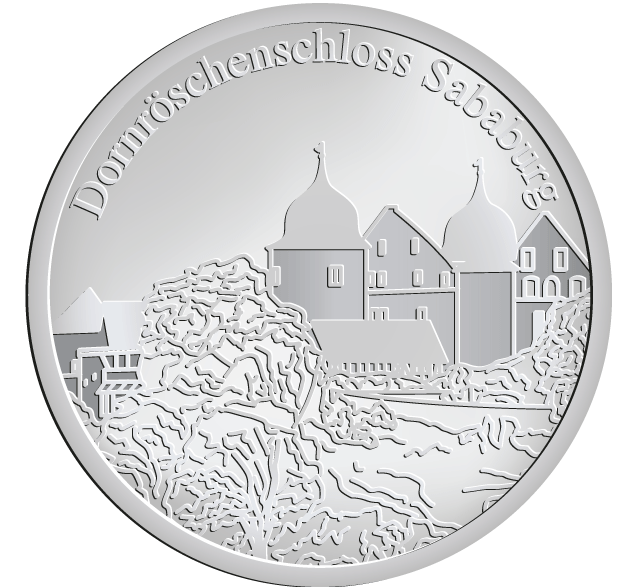 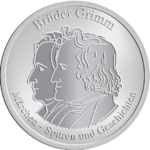 Sababurg fairytale castle of Brothers Grimm’s Sleeping Beauty was founded in 1334 by the Archbishop of Mainz under the name of Zappenborgk to protect the pilgrims on their way to the nearby holy site of Gottsbüren. There, in the heart of Reinhardswald Forest, the Landgraves of Hesse erected a splendid hunting seat on the foundation walls of the original structure in 1490. In the early 19th century, the castle was abandoned as a residence. The building complex rapidly fell into disrepair, converting to a wild romantic state. Already in the 19th century after the publication of the Brothers Grimm’s Fairy Tales, people imagined this to be the place where the Sleeping Beauty tale must have happened: The ‘sleeping’ castle, entwined with ivy and deeply hidden in the Reinhardswald Forest, surrounded by a high wall that wassaid to have been the impenetrable thorn hedge… Around 100 years later, the long sleep was over and the castle was kissed awake and restored for visitors.