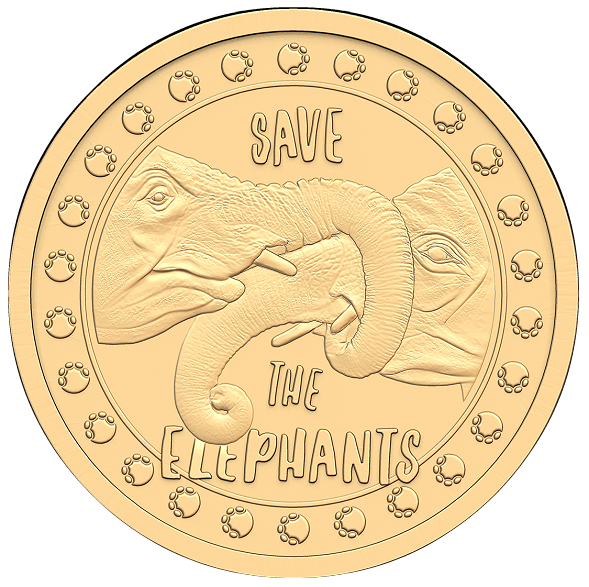 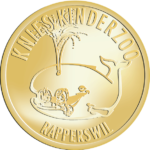 Elephant Parade provides a structural and ongoing source of income for elephant welfare and conservation, making it possible to give elephants a fighting chance in the battle for space, dignity and survival.
The aim of the project is to draw attention to the fate of the highly endangered Asian elephant. 100 years ago there were over 450,000 elephants all over Asia. Today there are only about 35,000 left. The first parade was organised back in 2007 in Rotterdam and since then, there have been a total of 30 parades in a number of cities including Amsterdam, London, Singapore, Milan, Copenhagen and Hong Kong.
The Knie Circus family recently celebrated “100 years of Knie elephants”, and it is they who are bringing the international exhibition, the Elephant Parade to Switzerland. The first stop of the “Swiss Tour” is the lakeside town of Rapperswil.
Until 23rd August it was in the square overlooking the lake in Rapperswil and then it moved on to Zurich Airport from 26th August till 11th October, and after that it would be at Zurich main station from 14th till 21st October, 2020.