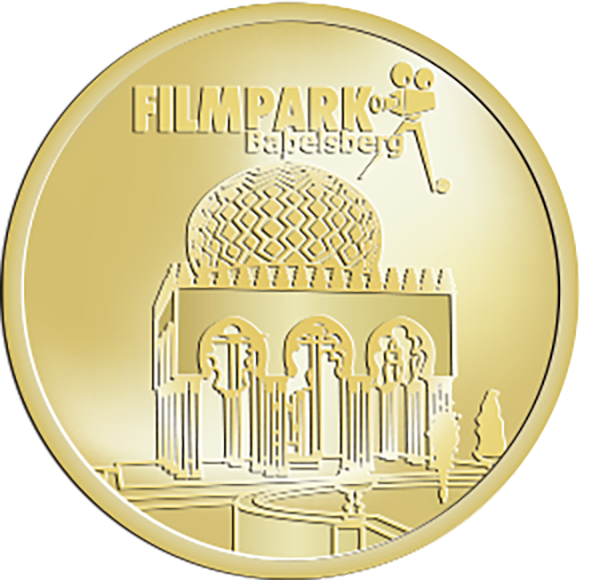 Today, Studio Babelsberg remains operational mainly for feature film productions.You will experience the tricks used by film and television professionals as you explore the many sets and exhibitions or during a tour of the original outdoor set for popular soap opera Gute Zeiten, schlechte Zeiten. From the movie’s release in 1953 to the fall of the GDR in East Germany, Kleinen Muck remained the number one selling film of the Ministry of Foreign Trade. It attracted 12,998,153 viewers in the country alone.Director Wolfgang Staudte was originally slotted to work on the film Mutter Courage und ihre Kinder, but due to disagreements, he never started work on the project and took up Kleinen Muck as an interim project.