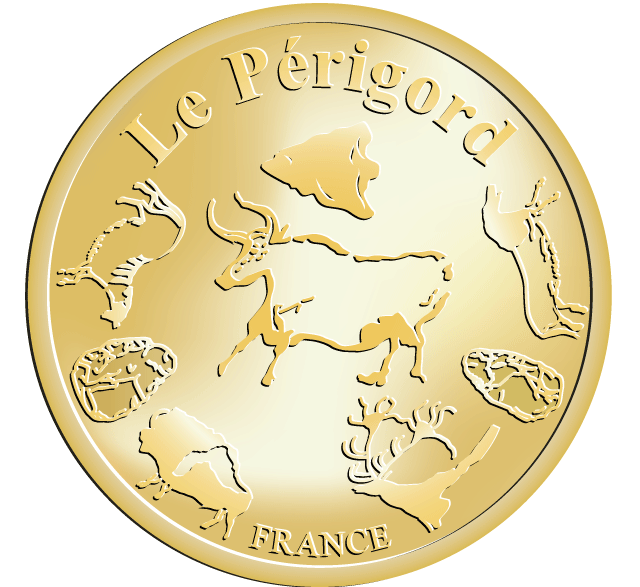 Périgord is a former province of France, corresponding to the current Dordogne department, now forming the northern part of the Aquitaine region.The area is noted for its cuisine, more particularly its products related to ducks and geese, such as foie gras. It is one of the truffle areas of France, historically the most famous.The prefecture (capital) of Dordogne is Périgueux, a city steeped in history. There are fine Roman ruins which have been sympathetically restored and the whole area has a wealth of prehistoric sites. The most famous prehistoric site is the cave of Lascaux.