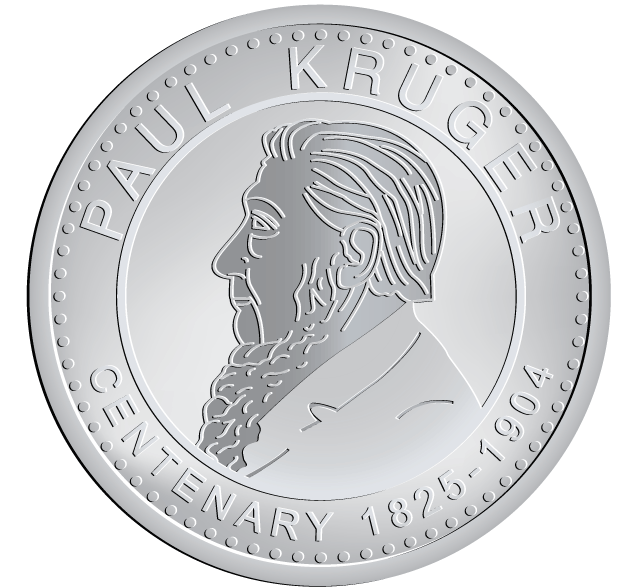 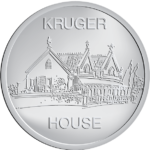 Stephanus Johannes Paul Kruger (October 10, 1825 – July 14 1904), a.k.a. ‘Oom’ (Uncle) Paul, was born in Cradock in the Colesberg district, Cape Colony, to a family of Prussian descent. He was a prominent Boer resistance leader against British rule and became president of the Transvaal Republic on December 30, 1880. He was elected president four times, the last in 1898. Kruger traveled to England in 1883 to revise the Pretoria Convention of 1881, the agreement between the Boers and the English that ended the First Boer War. On October 11, 1899, the Second Boer War started. In October 1900, he left South Africa by the battleship De Gelderland, sent by the Dutch Queen Wilhelmina. His wife, Gezina Kruger, was too ill to travel and remained in South Africa, dying on July 20, 1901. Kruger went to Marseilles and stayed for a while in The Netherlands, before moving to Clarens in Switzerland, where he died on July 14, 1904. He was buried on December 16, 1904 in the Church Street cemetery, Pretoria. Kruger House is the historical Pretoria residence of Paul Kruger. The Kruger House is now a house museum that tries to recreate the ambience of the period that Kruger lived in.