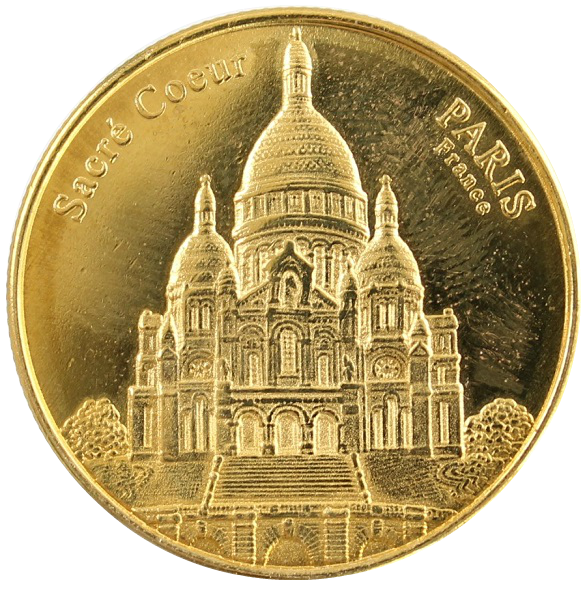 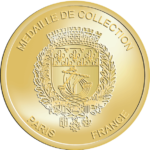 The Sacré-Coeur Catholic basilica was built at the end of the 19th century at the top of the Montmartre hill in Paris. Its famous white pastry like architecture is dominating the city. The Sacré-Coeur is a holy place and a flagship of Catholic devotion to the Holy Virgin in Paris. It attracts many pilgrims from all over the world and has a large network of affiliated churches.The interior of the church contains one of the worlds largest mosaics, and depicts Christ with outstretched arms. The nearby bell tower contains the ‘Savoyarde”. Cast in Annecy in 1895, it is one of the worlds heaviest at 19 tons.