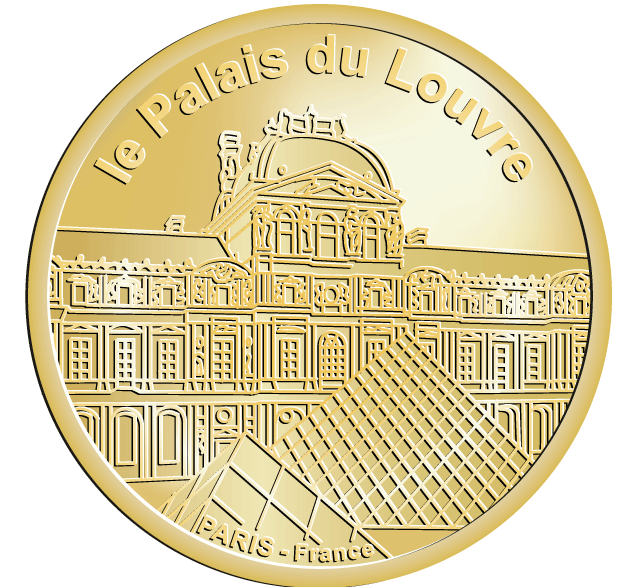 The Louvre is one of the grandest and largest palaces in the world and probably the best example of French Renaissance architecture. The name is derived from the site on which the palace was built, which was once a forest full of wolves, called the ‘Lupara’ or ‘Louverie.’ The palace started as a small fortress built by Philip Augustus in 1190. It was later enlarged and made more habitable by Charles V. The foundation of the existing Louvre was first laid in 1541, when Francis I demolished the standing structures and had the Palace rebuilt by Pierre Lescot with sculptural decorations by Jean Goujon. In 1678, however, the upkeep of the building was stopped when Louis XIV abandoned the Louvre to live in Versailles. In 1754, Louis XV turned his attention to the Palace and commissioned the architect Gabriel to repair and restore it. Major changes were later made under Napoléon III, who first had the architect Visconti and then Lefuel build blocks of buildings, enclosing the Place du Carrousel and connecting the Louvre to the Palais Tuileries. By 1857, the task was complete. In 1793, the Louvre first opened its doors as a museum – the Musée de la Republique. It has since then evolved into the massive collection that it is today.