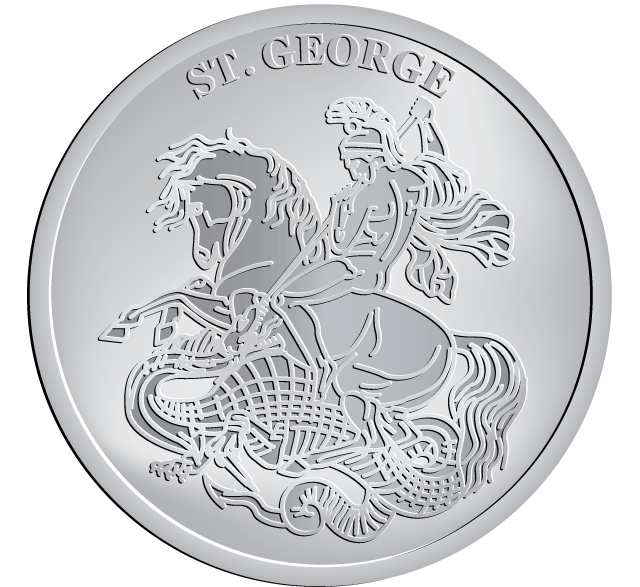 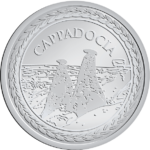 By the end of the 2nd century a large Christian community had formed in Cappadocia. It is known that there were two bishoprics at that time; one in Kayseri, which, for a long time, continued to be a Christian centre in the region and the other in Malatya. In the 3rd century, priests with good character changed the region into a lively centre of Christian activity. In the 4th century Cappadocia became known as the land of the three saints; St. Basil the Great, Bishop of Kayseri; his brother St. Gregory of Nyssa, and St. George of Nazianzus. These three men created a new unity in Christian thought.