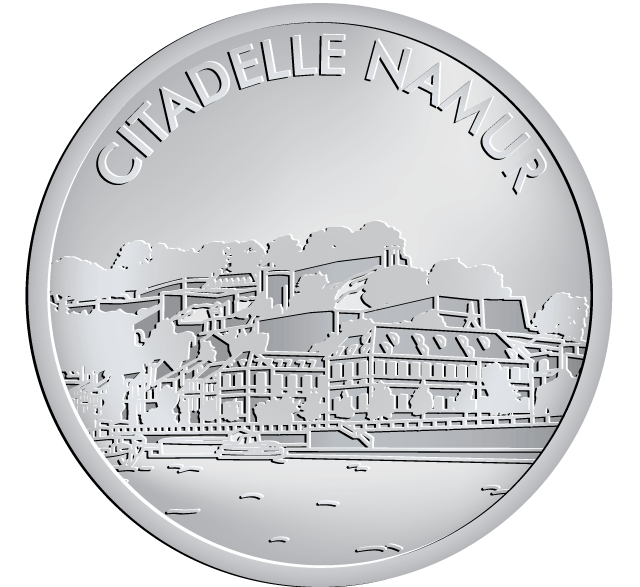 The Citadel with its vast underground networks is situated at the confluence of the Sambre and Meuse rivers. It was one of the most important fortresses. The site has always been occupied, almost without interruption, from the days of old up to today.The last demilitarized zone has been open to the public since the paratroopers left in 1978. Visitors can discover this fortified area thanks to a circuit which combines a small train ride with an audio-visual display, followed by a guided tour of the underground chambers and a visit to the Artillery and 3rd Lancer-Parachute Regiment exhibition halls.