MEDUGORJE – Our Lady of Medjugorje 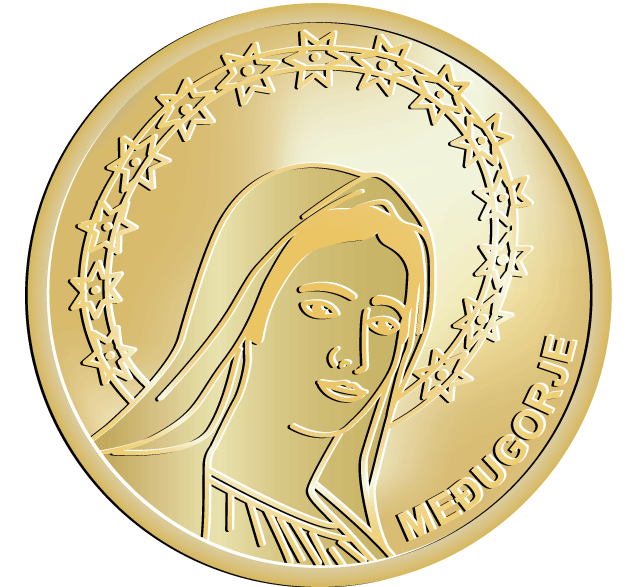 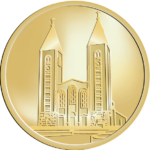 Meðugorje, or Medjugorje, is a town located in the Herzegovina region of western Bosnia and Herzegovina, around 25 km (16 mi) southwest of Mostar and close to the border of Croatia. The town is part of the municipality of Èitluk. Since 1981, it has become a popular site of religious pilgrimage due to reports of apparitions of the Virgin Mary to six local Catholics.The name Meðugorje literally means ‘between mountains’. At an altitude of 200 m (660 ft) above sea level it has a mild Mediterranean climate. The town consists of an ethnically homogeneous Croat population of over 4,000. The Roman Catholic parish (local administrative and religious area) consists of five neighbouring villages: Medjugorje, Bijakoviæi, Vionica, Miletina and Šurmanci.