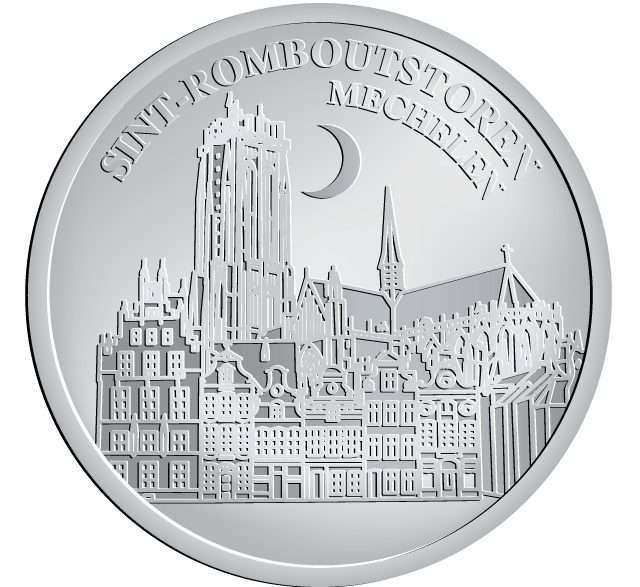 The tower of Saint Rumbold (Sint Romboutstoren) is not just a church tower, it is a belfry. Belfries originate from the late middle ages. Originally they housed the alarm-bells, later on also a clock and carillon. These towers organised the daily life of the community. In the middle ages, the former county of Flanders was one of the most prosperous regions in Europe. Building belfries in important cities was above all an expression of the power and richness of the county. Today the sound of the bells still reminds us of the presence of the age-old towers which are part of the city landscape in Flanders and the north of France. The unfinished tower of Saint Rumbold also became a landmark for Mechelen.The tower as a UNESCO world heritage site.