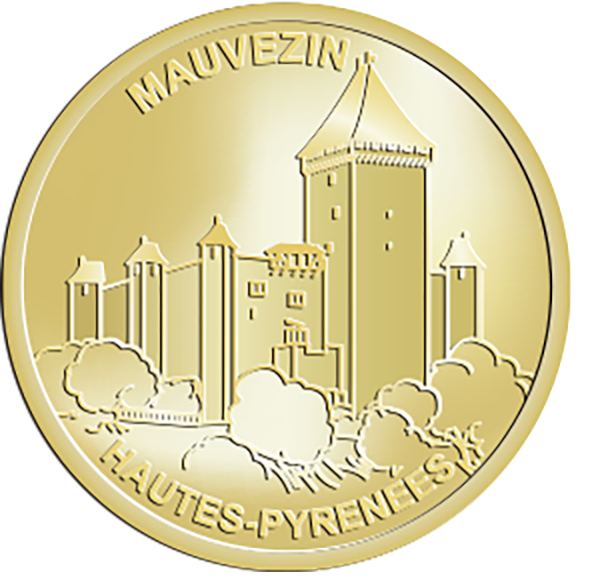 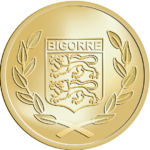 The Château de Mauvezin is a castle in the commune of Mauvezin in the Hautes-Pyré né es dé partement of France. The site, occupied since protohistory, was transformed into a castrum in the Middle Ages and later into a castle. The castle was built by Gaston Fé bus (also Phoebus) around 1380. Following the merging of Bigorre into the Kingdom of France in 1607, it fell into disuse and was dismantled piece by piece, its stones being used for other buildings. Today, the castle is being restored. It is listed as a monument historique by the French Ministry of Culture.