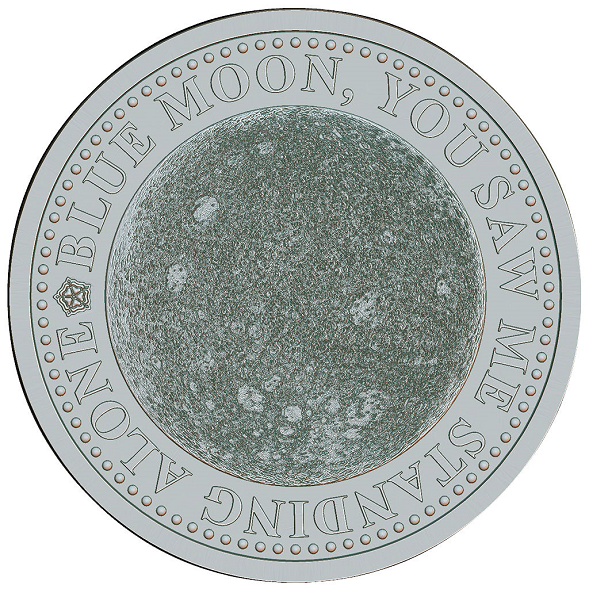 The anthem ‘Blue Moon’ originates from the great American song-writing partnership of composer Richard Rodgers and lyricist Lorenz Hart.
Over 60 different artists have recorded their own versions of ‘Blue Moon’, offering a list that is as diverse as it is dazzling. Django Reinhardt, Billie Holiday, Dizzy Gillespie, Louis Armstrong, Julie London, Sam Cooke, Frank Sinatra, Dean Martin, The Supremes, Bob Dylan, Rod Stewart and many more have also recorded their own take.
‘Blue Moon’ was originally sung by Crewe Alexandra’s fans. It was only during the past couple of decades that the Blues adopted it and made it their own