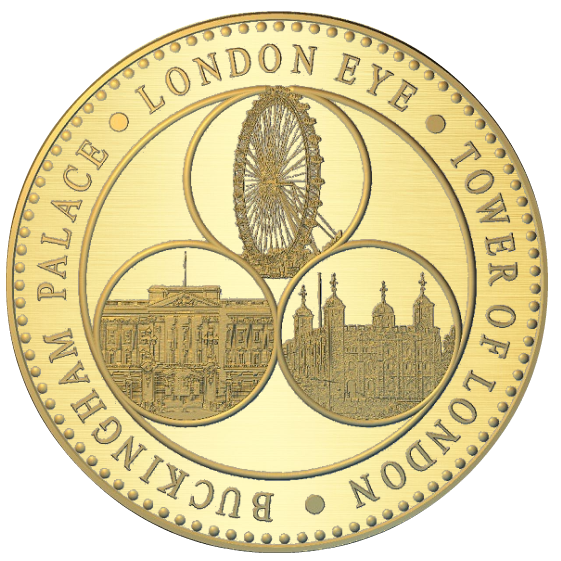 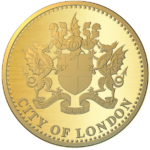 The City of London is a city, county and a local government district that contains the historic centre and the primary central business district (CBD) of London. It constituted most of London from its settlement by the Romans in the 1st century AD to the Middle Ages, but the agglomeration has since grown far beyond the City’s borders. The City is now only a tiny part of the metropolis of London, though it remains a notable part of central London. Administratively, it forms one of the 33 local authority districts of Greater London; however, the City of London is not a London borough, a status reserved for the other 32 districts (including London’s only other city, the City of Westminster). It is also a separate ceremonial county, being an enclave surrounded by Greater London, and is the smallest county in the United Kingdom.