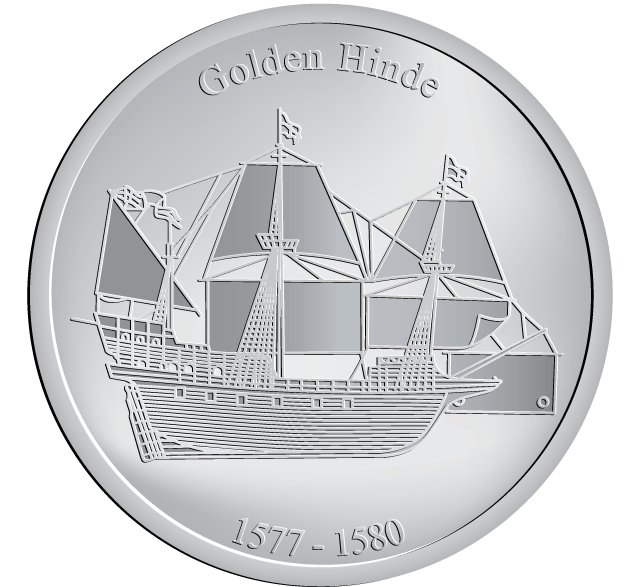 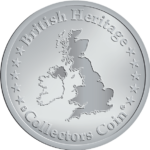 The Golden Hinde was an English galleon, best known for its global circumnavigation between 1577 and 1580, captained by Sir Francis Drake. She was originally known as the Pelican, and was renamed by Drake in mid-voyage in 1577, as he prepared to enter the Straits of Magellan, calling it the Golden Hind to compliment his patron, Sir Christopher Hatton, whose armorial crest was a golden hind. A modern full size replica of the ship, also called the Golden Hinde, was built in Devon and launched in 1973. It has meanwhile travelled more than 225 000 km, a distance equal to more than five times around the globe. Like the original, it circumnavigated the world. Since 1996 it has been berthed at St Mary Overie’s Dock, in Bankside, Southwark, London, between Southwark Cathedral and Clink Street. It hosts visits from schools in which children can dress up as Tudor sailors and receive living history lessons about Elizabethan naval history.