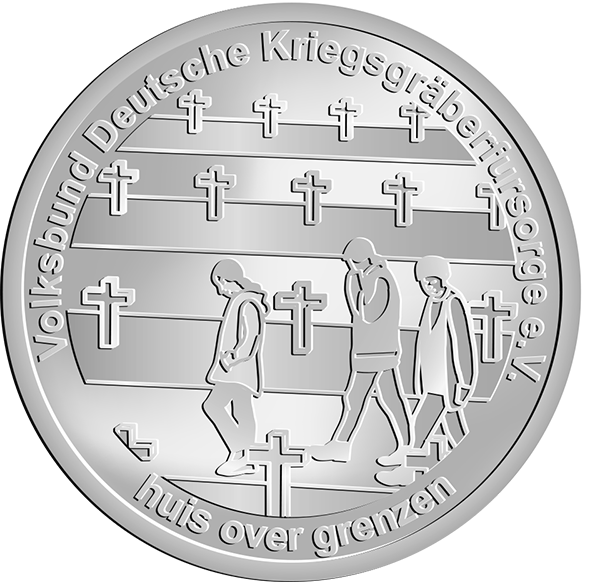 Lommel is today the largest German military cemetery with casualties of the Second World War in Western Europe. Here, about 39.108 war victims (including 483 from WWI) find a last resting place. The fallen were all transferred to Lommel from cemeteries, constructed in Belgium by German armed forces between 1940 and 1944, or burial sites in Western Germany with casualties from the battle of Aachen, the battle for the Hürtgenwald forest or the bridgehead of Remagen. After the war, the American War Grave Commission took on the job of burying the German soldiers.