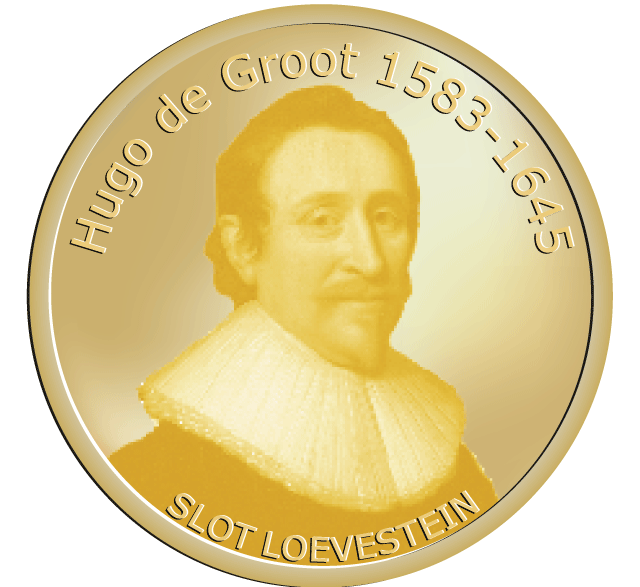 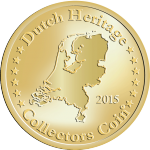 Hugo Grotius, or Hugo de Groot (1583-1645) worked as a jurist in the Dutch Republic.He was also a philosopher, Christian apologist, playwriter and poet.One of the pioneering natural rights theorists of the late 16th and early 17th centuries, Grotius defined natural law as a perceptive judgement in which things are good or bad by their own nature. This was a break from Calvinist ideals, in that God was no longer the only source of ethical qualities. He publicly claimed that Calvinist beliefs could have political and religious dangers to Protestantism. This ultimately led to his imprisonment in the castle of Loevestein. In 1621, with the help of his wife and maidservant, Grotius managed to escape the castle in a book chest and fled to Paris. In the Netherlands today, he is mainly famous for this daring escape.