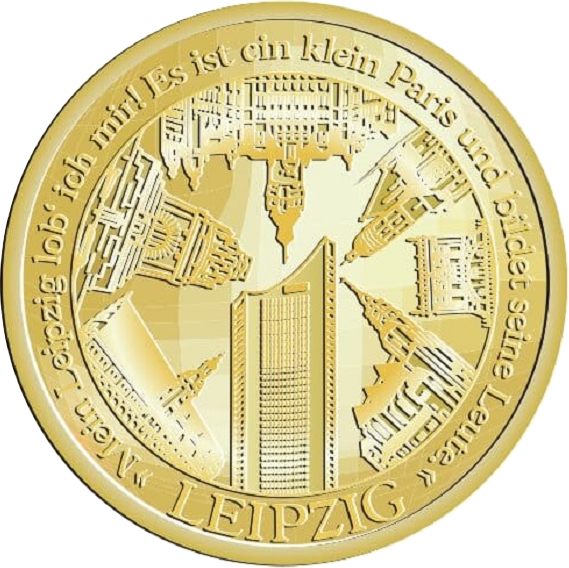 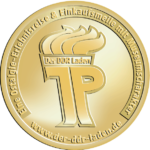 Leipzig is the largest city in the federal state of Saxony, Germany. Leipzig, one of Germany’s top 10 cities by population, is located about 160 kilometers (99 miles) southwest of Berlin at the confluence of the White Elster, Pleisse, and Parthe rivers at the southern end of the North German Plain. Leipzig has been a trade city since at least the time of the Holy Roman Empire. The city sits at the intersection of the Via Regia and Via Imperii, two important Medieval trade routes. Leipzig was once one of the major European centers of learning and culture in fields such as music and publishing. Leipzig became a major urban center within the German Democratic Republic (East Germany) after World War II, but its cultural and economic importance declined despite East Germany being the richest economy in the Soviet Bloc.
Coin is available together with Nikolaikirche Leipzig