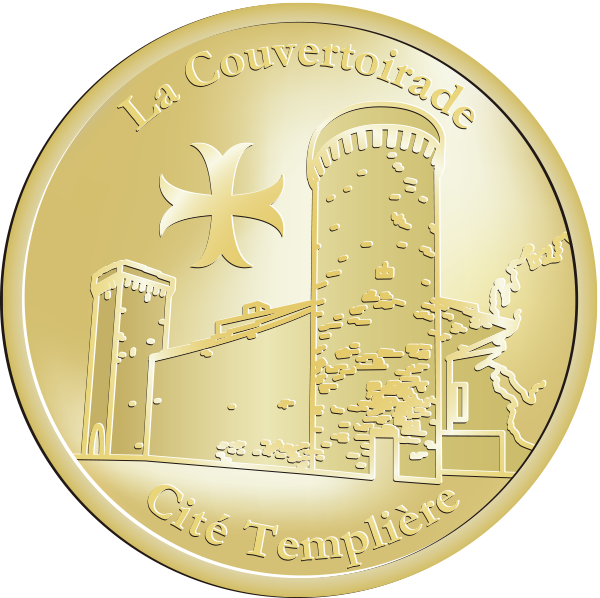 The name of Cubertoirada was mentionned during the XI th century in the Charters of the Gellonne Abbey (Saint Guilhem le desert). The Templars arrived in La Couvertoirade in the second part of the XIIth century. They settled here for differents reasons : there were some farmable lands, some water for men and animals, a rock to built the castle and the site is on a transhumance way from the Languedoc for the ewes. The village will develop itself at the feet of the church and of the castle, both built on the same rock. On this Causse the templars will developp the farming activity : cereals and ovine breeding for the milk, the meat and the wool. The last Commander of Saint Eulalie and of La Couvertoirade was the commander Riquetti Mirabeau. After the French Revolution, all the commanderies were considered as National Properties and sold.