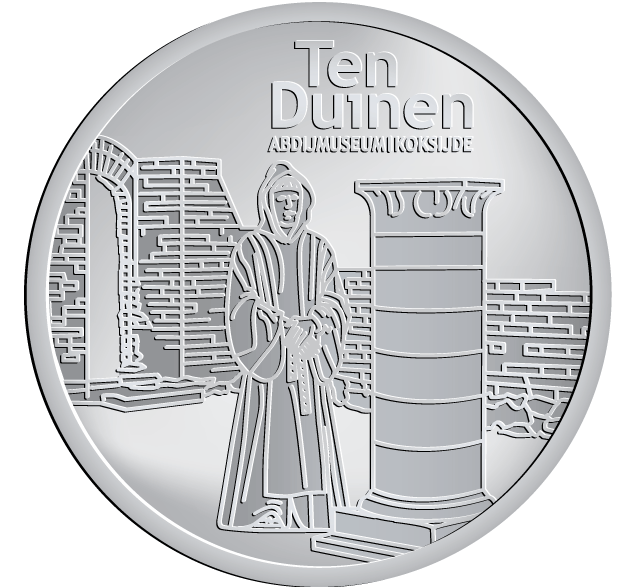 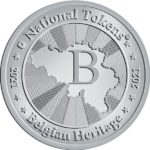 Ten Duinen Abbey or the Abbey of the Dunes was a Cistercian monastery at Koksijde in Belgium. It was one of the richest and most influential religious institutions in the medieval County of Flanders. It later relocated to the city of Bruges.
In the Middle Ages, the silhouette of the Abbey of the Dunes dominated the landscape at Koksijde. A visit to the Abbey Museum offers you the opportunity to walk along the ancient walls in peace and quiet, surrounded by beautiful nature. Marvel at the unique collection of items found here by archaeologists, the history of the abbey and the important role the Dune lords played in this region.