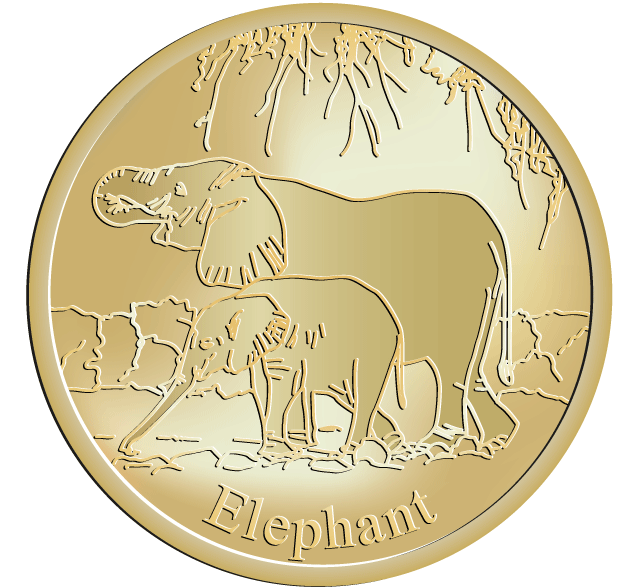 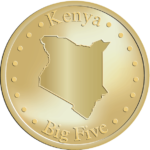 Elephants are the largest living land mammals. At birth it is common for an elephant calf to weigh 100 kg. It takes 20 to 22 months for a baby elephant to mature to birth, the longest gestation period of any land animal. An elephant may live as long as 70 years. The largest elephant ever recorded was shot in Angola in 1974. It was a male and weighed 12.000 kilograms. Elephants are herbivores, spending 16 hours a day collecting plant food. Their diet is at least 50% grasses, supplemented with leaves, twigs, bark, roots, and small amounts of fruits, seeds and flowers. Because elephants only use 40% of what they eat they have to make up for their digestive system’s lack of efficiency in volume. An adult elephant can consume 140 to 270 kg of food a day.