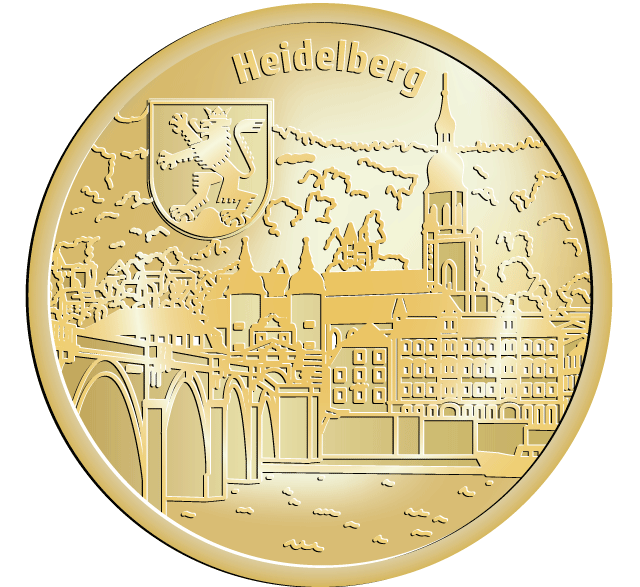 Heidelberg is a college town situated on the river Neckar in south-west Germany. At the 2015 census, its population was 156,257, with roughly a quarter of its population being students.
Located about 78 km (48 mi) south of Frankfurt, Heidelberg is the fifth-largest city in the German state of Baden-Württemberg. Heidelberg is part of the densely populated Rhine-Neckar Metropolitan Region.
Founded in 1386, Heidelberg University is Germany’s oldest and one of Europe’s most reputable universities. A scientific hub in Germany, the city of Heidelberg is home to several internationally renowned research facilities adjacent to its university, including four Max Planck Institutes.