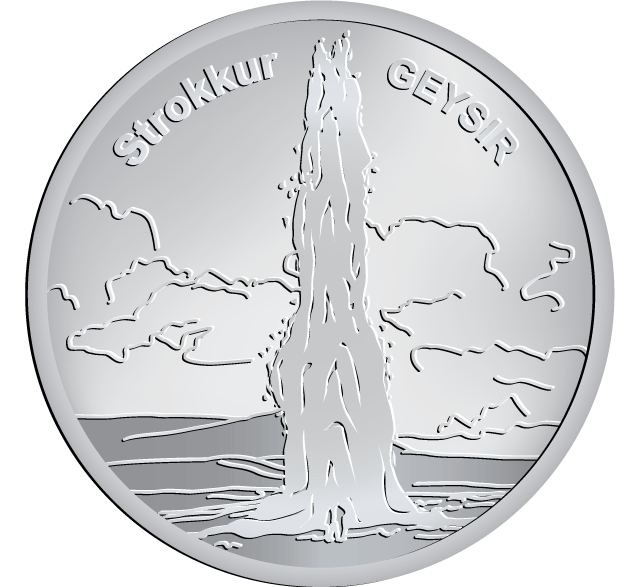 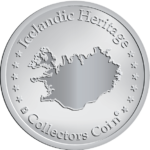 Geysir (sometimes known as The Great Geysir), in the Haukadalur valley, Iceland, is the oldest known geyser and one of the world’s most impressive examples of the phenomenon. The English word geyser to describe a spouting hot spring derives from Geysir. Geysir lies on the slopes of Laugarfjall hill which is also the home to Strokkur geyser.