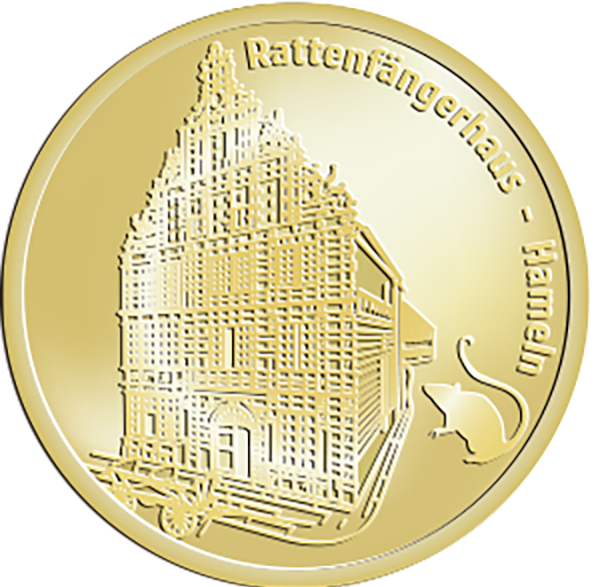 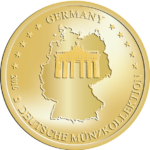 Although the stone facade dates from 1602, the half-timbered building known colloquially as the Pied Piper’s House in Hameln is actually much older. The facade was built for Mayor Hermann Arendes by the architects Johann Hundertossen and/or Eberhard Wilkening in the style of the Renaissance. The older picture shows the adjacent ‘Street without Music’ with a view of buildings that no longer stand today. The stone construction to the left also exists no more. The bay window on the left is called the ‘Utlucht’ which means ‘looking out’ in low German. There was a highly decorated gable mounted here before 1850, parts of which may be seen at the lapidarium of the Hameln Museum. The Pied Piper’s House carries the name not because the Piper lived here, but because of an inscription on the side.