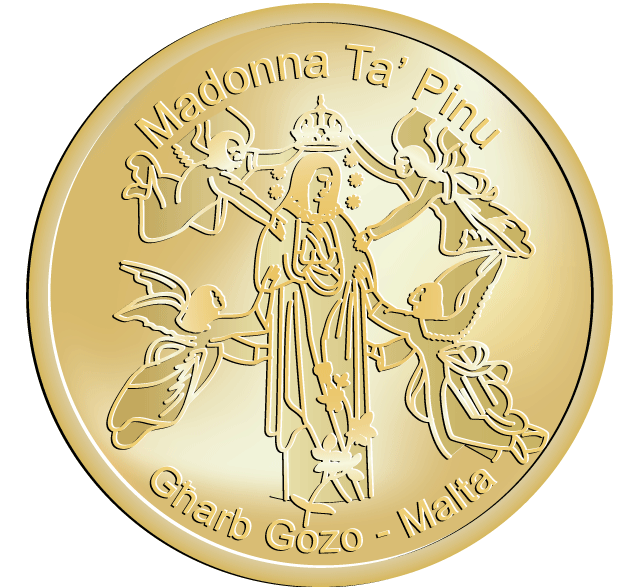 The Blessed Virgin of Ta’ Pinu, or as it is known in Maltese, ‘Il-Madonna ta’ Pinu’ is a religious devotion which originated on Gozo, the sister island of Malta. The many Maltese and Gozitans living abroad have managed to spread this devotion in many other parts of the world. The Ta’ Pinu Basilica,The National Shrine of the Blessed Virgin of Ta’ Pinu,  is based in GĦ ARB.