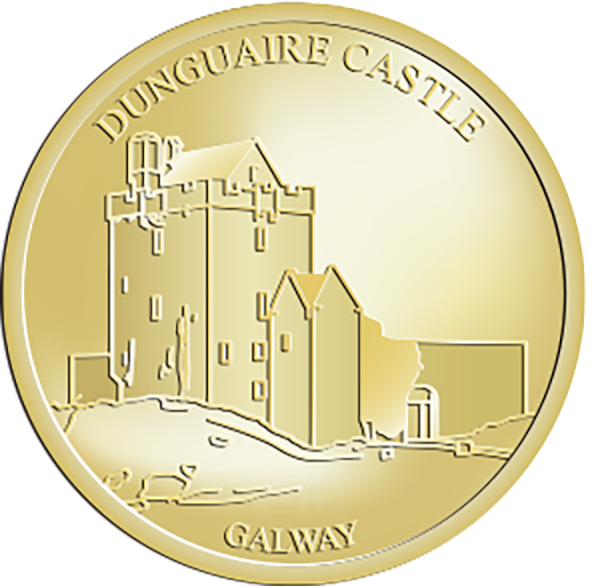 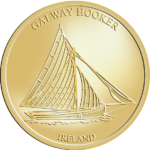 Dunguaire Castle and its history lies at the heart of the Ireland’s literary revival in the early 20th century. It was built in 1520 by the O’Hynes clan on the picturesque shores of Galway Bay. This restored 16th century tower house sits on a rocky outcrop on the shores of Galway Bay. In the early 17th century the castle passed into the hands of the Martyn’s of Galway. Richard Martyn, Mayor of Galway lived here until 1642 and the Martyn’s of Tulira Castle, owned the castle until this century. Today the restored castle gives an insight into the lifestyle of the people who lived from 1520 to modern times. From April to October you can enjoy fabulous entertainment and locally sourced food at the renowned castle banquet.