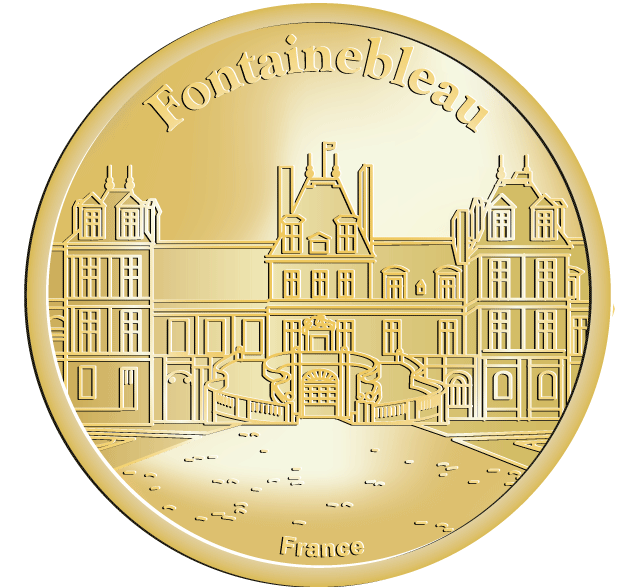 Used by the kings of France from the 12th century, the medieval royal hunting lodge of Fontainebleau, standing at the heart of a vast forest in the Ile-de-France, was transformed, enlarged and embellished in the 16th century by François I, who wanted to make a ‘New Rome’ of it. The Royal Château of Fontainebleau, the largest of the French royal chateaux, introduced to France the Italian Mannerist style in interior decoration and in gardens, and transformed them in the translation. The French Mannerist style of interior decoration of the 16th century is known as the ‘Fontainebleau style:’ it combined sculpture, metalwork, painting, stucco and woodwork, and outdoors the patterned garden parterre.