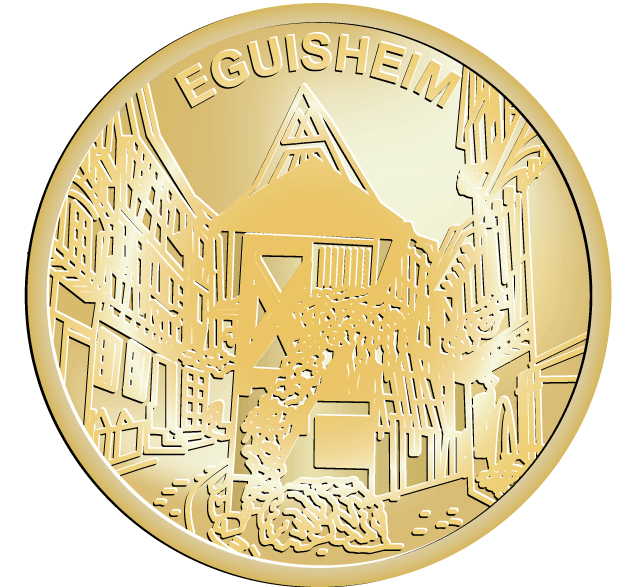 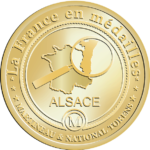 Eguisheim (German: Egisheim) is a commune in the Haut-Rhin department in Alsace in north-eastern France. Eguisheim produces Alsace wine of high quality. In May of 2013 it was voted the «Village préféré des Français» (Favorite French Village), an annual distinction that passes from town to town throughout France.Human presence in the area as early as the Paleolithic age is testified by archaeological excavations. In early historic times it was inhabited by the Gaul tribe of the Senones; the Romans conquered the village and developed here the cultivation of wine.In the early Middle Ages, the Dukes of Alsace built here a castle (11th century) around which the current settlement developed. The commune was the alleged birthplace of Pope Leo IX in June 1002.The village centre receives many tourists, as the Alsace ‘Wine Route’ passes the village. The village is also a member of the Les Plus Beaux Villages de France (‘The most beautiful villages of France’) association.