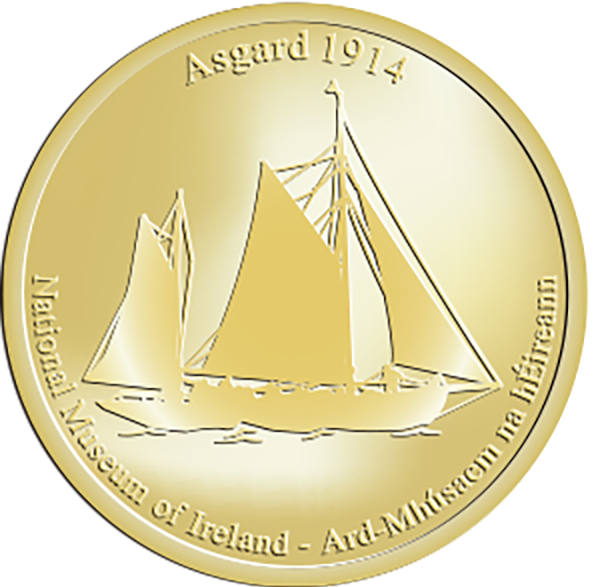 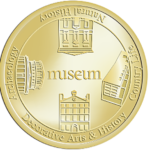 From her building in 1905 by Colin Archer, the celebrated Norwegian naval architect, to her pivotal role in the 1914 Howth gun-running and her later use as Ireland’s first national sail-training vessel, the yacht has had many incarnations. Since August 2012 the Asgard has been on display in the Decorative Arts and History Museum. She stands as a monument to the skill of both the original builders and the conservation team, as well as a reminder of the turbulent events of 1914.