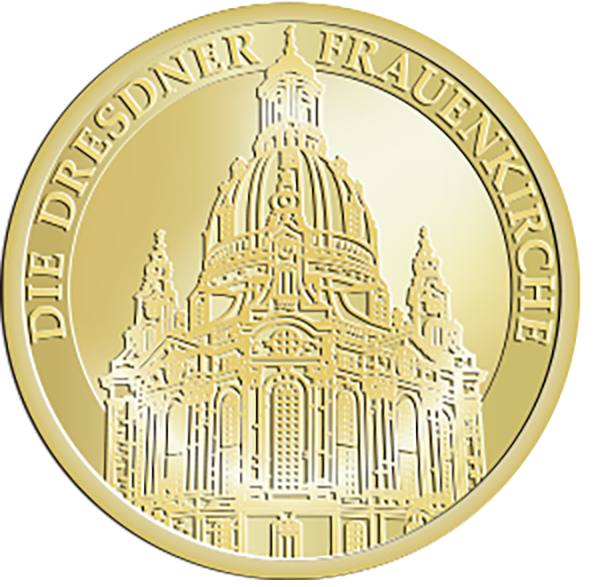 The Dresden Frauenkirche is a Lutheran church in Dresden, the capital of the German state of Saxony. An earlier church building was Roman Catholic until it became Protestant during the Reformation, and was replaced in the 18th century by a larger Baroque Lutheran building. It is considered an outstanding example of Protestant sacred architecture, featuring one of the largest domes in Europe. It now also serves as a symbol of reconciliation between former warring enemies.