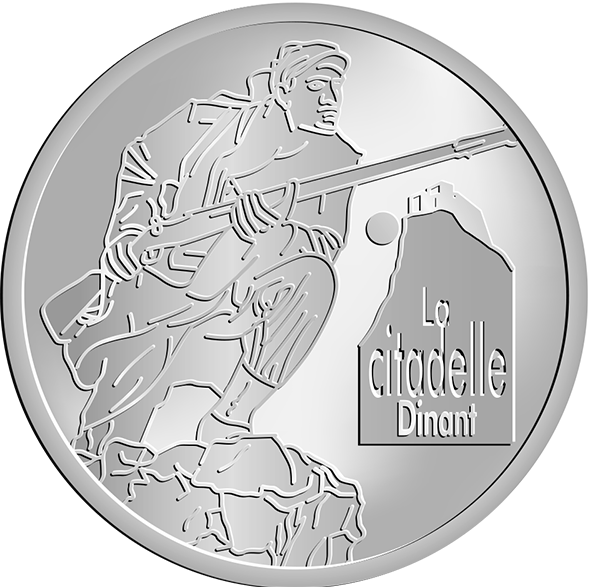 The Citadel of Dinant (French: Citadelle de Dinant) is a fortress located in Dinant, Belgium. The current fort was built in 1815 on a site which was originally fortified in 1051 when the region was ruled by the Prince-Bishopric of Liège. The citadel overlooks the city of Dinant and the strategic Meuse river which runs through the town. It is open to the public. The Citadel of Dinant forms part of the so-called Meuse Citadels.