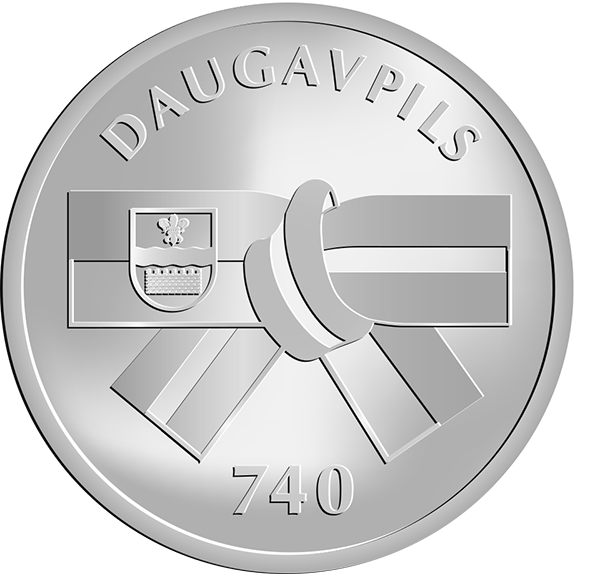 Ancient stones of the fortress and splendid art nouveau in the heart of the city, low-rise wooden houses with finely carved bluish-grey shutters and geraniums on the windowsills in the part of the city called Forstadt – create the peculiar feeling of being at home, being safe. It accompanies all those, who have been born here or have lived here for some period of time’, writes poetess Anna Rancâne. Daugavpils shows many water bodies, many languages, many cultures, many religions, and many destinies – it is a city presenting multiethnic and multicultural environment down the ages. In 2015 Daugavpils, Daugavpils district, celebrated its 740 anniversary with Latgale Song Festival and other activities.