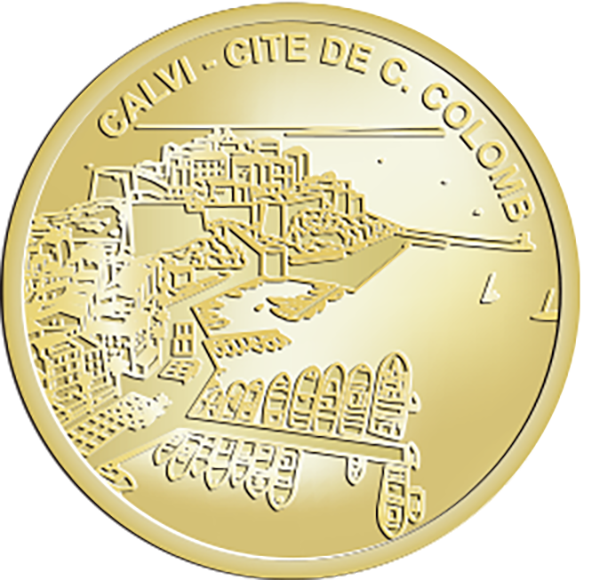 Located in Upper Corsica in the far northwest of the island in Balagne Region, Calvi is the second most touristic town of Corsica after Porto-Vecchio. Calvi region is skirted from one hand by wonderful beaches and creeks and from another hand by mountains ranging being getting to the highest of the island with the highest point: the Monte Cinto (highest summit of Corsica with its 2710 metres). The town is split into two parts: the upper town with its citadel and the lower town with its commercial port and its marina. Calvi is also called Christophe Colomb town where you can visit ‘the house where he was born’.