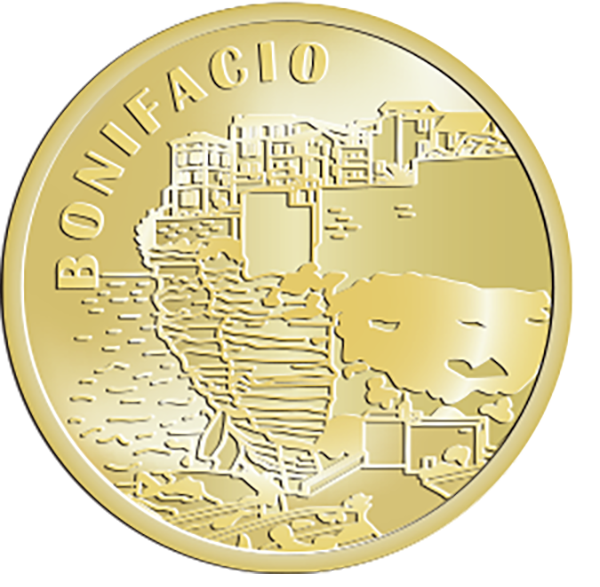 Bonifacio (Corsican: Bunifaziu, Ligurian: Bunifazziu) is a commune at the southern tip of the island of Corsica, in the Corse-du-Sud department of France. Its inhabitants are called Bonifaciens, feminine Bonifaciennes. The commune in this case is identical to the canton and is the largest commune of Corsica. Bonifacio is located directly on the Mediterranean Sea, separated from Sardinia by the Strait of Bonifacio. It is a city placed on the best and only major harbour of the southern coast and also is a commune covering a somewhat larger region including the offshore Isles Lavezzi, giving it the distinction of being the southernmost commune in Metropolitan France.