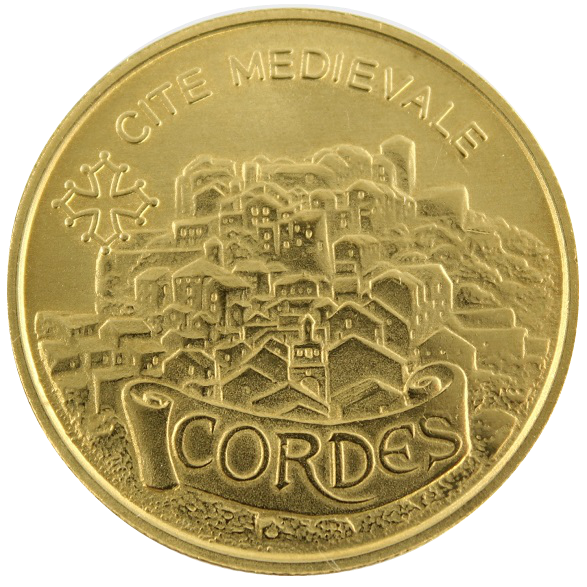 Cordes-sur-Ciel (Occitan: Còrdas) is a commune in the Tarn department in southern France. The fortified town was built in 1222 by Raimon VII, the Count of Toulouse, who, though not a Cathar, tolerated what other Catholics considered a heresy. Since the late 20th century, the village has become a popular tourist destination. This magnificent Albigensian fortified town boasts an exceptional Gothic heritage. The upper town of Cordes-sur-Ciel has preserved its stunning Gothic houses, among which the Grand Fauconnier house, the Prunet house and the Grand Veneur house. A stroll in the medieval town is a real delight, especially because streets are lined with craft shops and artists’ galleries. Until 1993, the town’s name was Cordes, a word thought to come from the Indo-European root ‘corte’ meaning ‘rocky heights.’ That year, it was renamed Cordes-sur-Ciel, to indicate its height above the clouds over low-lying areas of the valley.