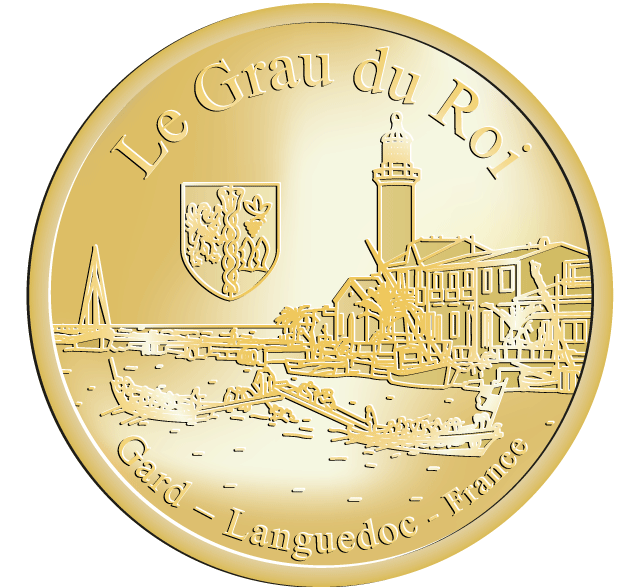 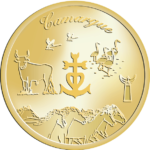 The place named Grau-du-Roi is a picturesque fishing port, which has been detached from the city named Aigues-Mortes only in 1879, it became then a sea resort offering 18 km of thin sandy beach.Being situated in the mouth of the river Vidourle and on the two banks of the connecting maritime channel Aigues-Mortes to the sea lining with pond : Ponant, Repausset and Repaus, where important colonies of pink flamingos live.