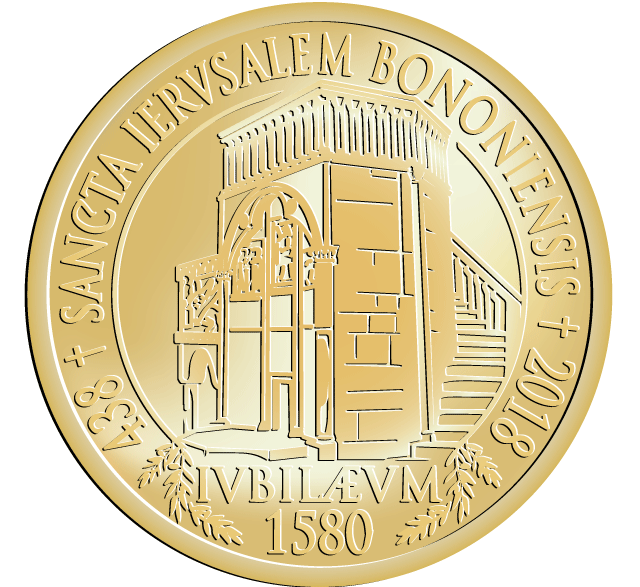 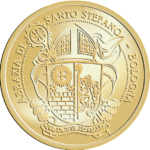 There is a little Zion in the heart of Bologna. It is the basilica of Santo Stefano, which for more than a thousand years has been known as the ‘Sancta Jerusalem Bononiensis’ – Bologna’s holy Jerusalem.
You approach along a portico that is topped with a row of beautifully carved heads, all of them bowed as if in prayer.
The Basilica of Santo Stefano is a historic church in the city of Bologna in Northern Italy. Founded in the 13th century, it has been the property of the Conventual Franciscan friars since then. The church has been raised to the rank of a basilica by the Holy See.