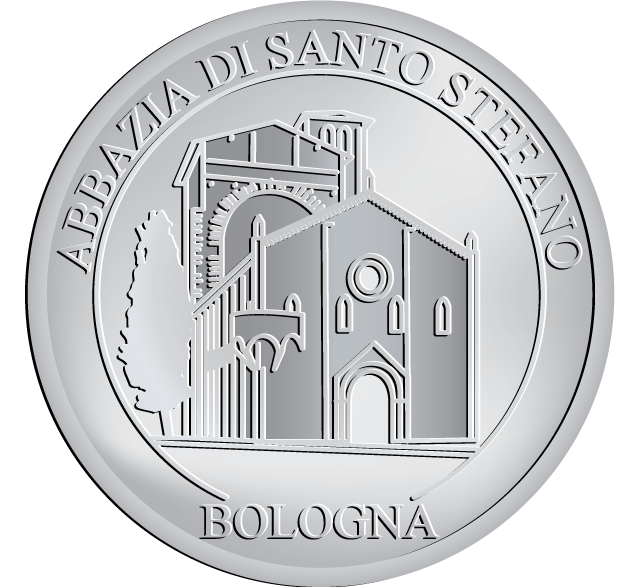 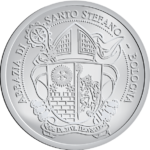 The Basilica di Santo Stefano, also known as Sette Chiese (Seven Churches), is the most peculiar in Bologna. Its origins are still debated: according to some, it was built in 430 when the Bishop (who later became the Patron Saint of Bologna) decided to erect a building to be divided into seven churches which, as a whole, would represent the places where the Passion of Christ had taken place (which would in turn be testified by the name “Sacra Hierusalem”). Others believe it was commissioned again by Saint Petronio, but built on top of the ruins of a pagan temple, next to which other buildings were added: a copy of the Holy Sepulchre of Jerusalem and the buildings constructed between the 10th and the 13th century by the Order of Saint Benedict next to the chapel preserving the bodies of Saint Vitale and Saint Agricola (unearthed in 392 by Saint Ambrogio).