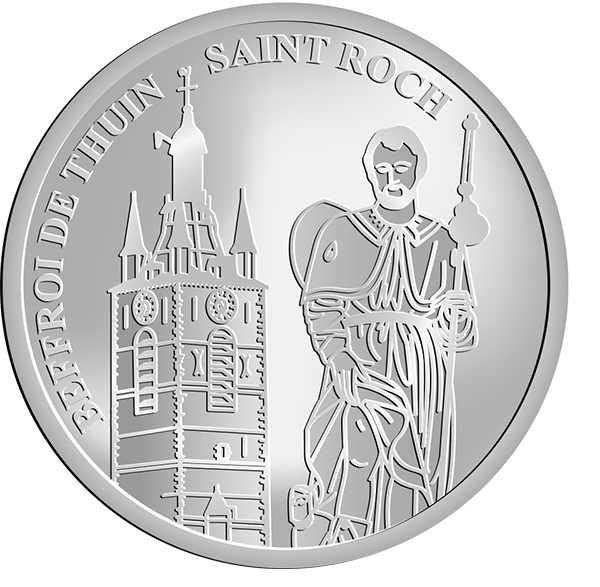 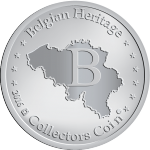 On the 3rd weekend of May, come and celebrate Saint-Roch. The Thuin ramparts vibrate to the sounds of this UNESCO-listed folkloric march. A major part of the Entre-Sambre-et-Meuse marches, this military procession honours Saint-Roch, the patron saint of pilgrims, brotherhoods and corporations. Originating during the catastrophic cholera epidemic that ravaged Thuin in 1866, this military march infatuates tourists. The procession is no less than 2000 marchers strong, the majority of whom march in Napoleonic era costumes. Initially religious and then marked by the Napoleonic period, the marches evolved during the 20th century to become what they are today.