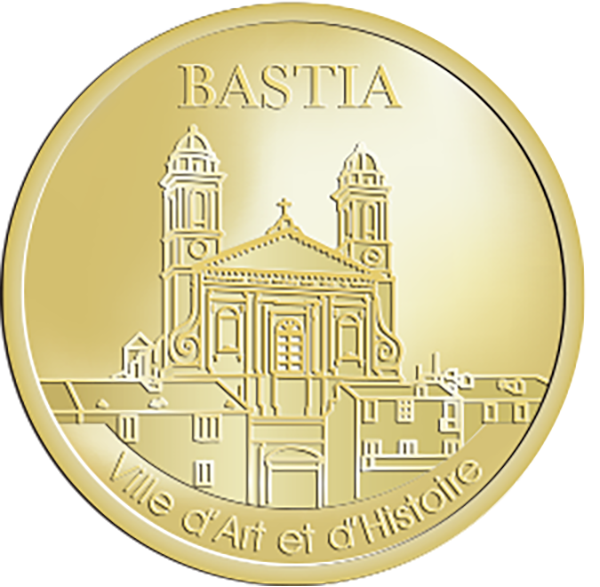 Since 1985, the French Ministry of Culture and Communication has pursued a policy of preserving and promoting France’s heritage. Historic towns and districts have been designated Villes et Pays d’Art et d’Histoire (Towns and Lands of Art and History). One of them is Bastia. Bastia, capital of Haute-Corse dé partement, Corse ré gion, France. Originally a poor fishing village called Marina di Cardo, in 1383 it changed its name after a Genoese keep, or bastiglia, was constructed there. Bastia was the capital of Corsica until 1791 and still is military headquarters of the island. The old town (Terra Vecchia) is built in and around the central part of the harbour. The upper town (Terra Nuova) lies to the south, the modern town to the north and west. The old town is a network of alleys connected by dark, vaulted passages. The classical facades of the Church of San Giovanni Battista, law court, theatre, and city hall are floridly decorated.