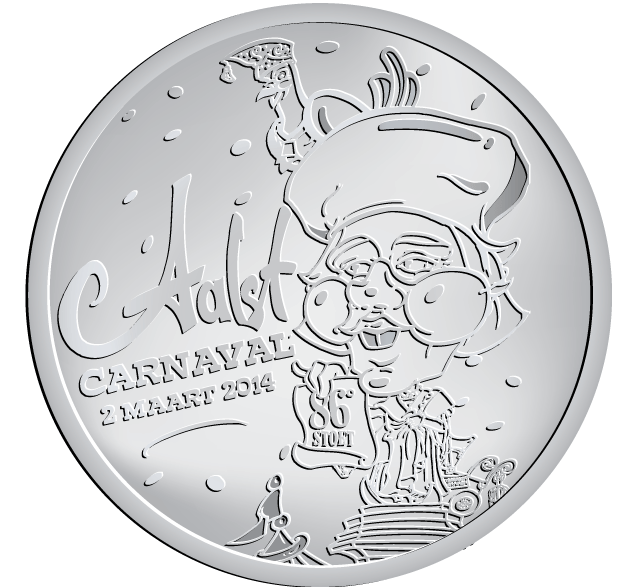 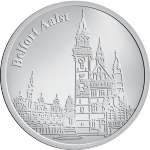 The first historical records on Aalst date from the 9th century, when it was described as the villa Alost, a dependency of the Abbey of Lobbes.Construction of the town hall began in the middle of the 12th century, making it the oldest surviving town hall in Belgium. Several manuscripts from this period still survive in the town archives.Aalst is famous for its carnival festivities, celebrated every year in February. A Prince Carnaval is elected, who is allowed to ‘rule’ the city for three days. A big parade crosses the city on Sunday, with about 70 groups of costumed volunteers and parade cars. Carnaval Tuesday or Shrove Tuesday (by tradition, the day before Ash Wednesday), is known as the day of the ‘Voil Jeannetten’ (literally: ‘the Dirty Jennies’), i.e., men dressed as women. The festivities traditionally end with the ‘Burning of the Doll’, happening on Tuesday evening. The schepenhuis with its belfry is one of an ensemble of related buildings that together have received UNESCO World Heritage status.