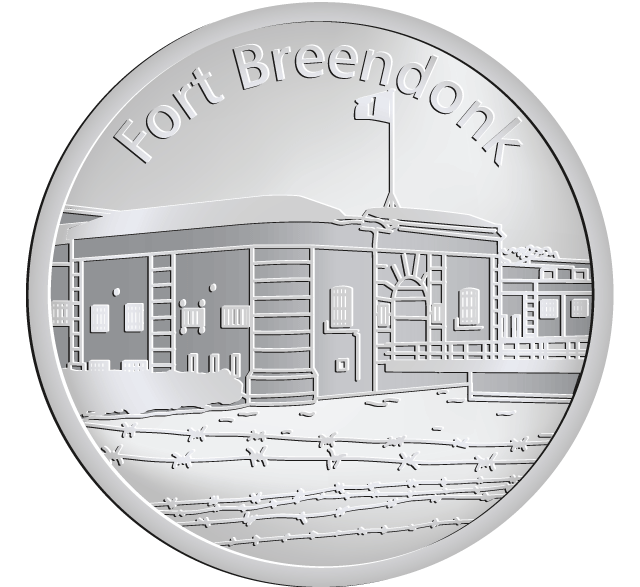 During the Nazi occupation of Belgium, Fort Breendonk (which was completed in 1906 as part of the defense belt around Antwerp) served as a SS detention camp. The camp was headed by German SS officers and staffed with Flemish SS personnel.Breendonk became synonymous with terror and brutality as the Nazis used it to lock-up and interrogate political prisoners (people of the resistance and generally everyone who the Germans thought of as ‘reichsfeindlich’). Hundreds of inmates were executed or died of mistreatment, torture and starvation. More than 2.000 prisoners were eventually deported to prisons and concentration camps in Germany. The museum Fort Breendonk shows visitors in an intense way, aided by an audio-guide, how life must have been for the prisoners.