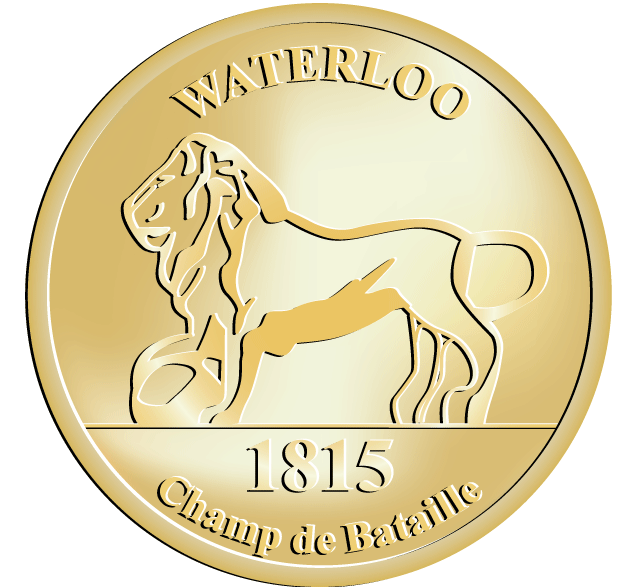 The emblem of the terrible battle of Waterloo overlooks the site of the Allied victory over Napoleon’s imperial troops. The famous lion still roars towards France from the top of its 40-meter hill.
This artificial hill topped by a cast lion is one of the most famous monuments in Belgium. It commemorates the battle of Waterloo.
The complex was erected between 1823 and 1826 where the Prince of Orange, who commanded the 1st Corps of the Wellington Army, was wounded on June 18, 1815.